2. Learn to darn my hand knit socks.  I did this, at the very end of the year!

I’ve missed some of these!  I’ll be happy to have them back in rotation.

3. Knit 15 bears for the Mother Bear Project and 15 hats for Larkin   Street Youth Services.  I blew this one out of the water, knitting 26 bears and 15 hats (plus one that I never wore that I added to the donation pile).  Some of these bear photos are the ones I knitted in 2015, others are some that were sighted in 2015 in Africa with their forever friends.

I was also lucky enough to 1) volunteer in the Mother Bear Project booth at Stitches West and 2) join other bear knitters in Minneapolis for their monthly get-together where they sew hearts on the bears prior to their being shipped off to Africa.

ready to go to MN! 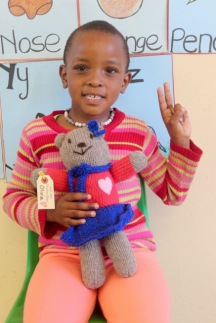 Bears on the move. 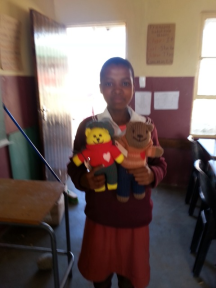 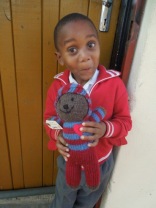 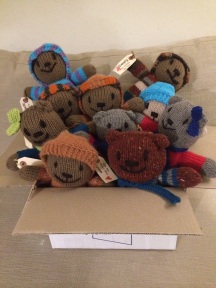 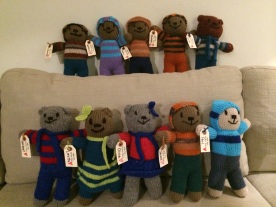 With Amy (who runs the NPO), and another bear knitter!

Delivering some of my bears! 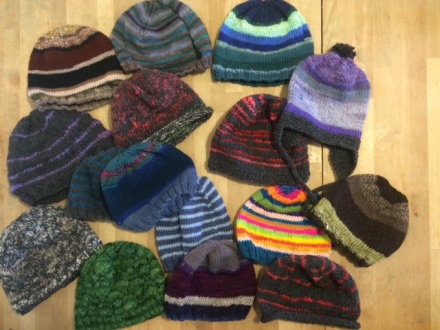 next year I’ll put a little more focus on making attractive hats, rather than using up my stash quickly.  Some of these ended up a little fugly.